YCLIENTS is a leading company providing software solutions for service-based businesses with an all-in-one online management system.
YCLIENTS grew out of the one simple idea: small business owners should do what they genuinely like and what brings real results. From the very first version, YCLIENTS aims to turn this vision into a technology that will bring together thousands of entrepreneurs around a single business standard and make their life much easier.

The history of YCLIENTS began in 2010

A beauty salon manager, developer, and former business manager created a platform for finding beauty salons and instantly making an appointment online. Later, an online booking widget was launched, which was placed on websites and social networks. 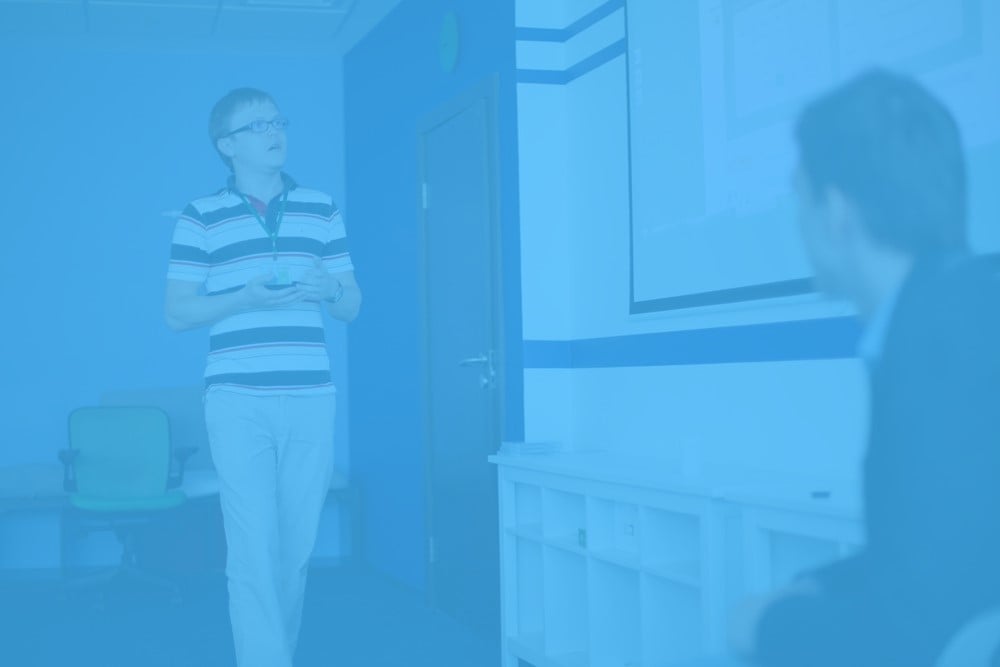 Arkady Moreynis, technical director of Rambler and founder of a successful eCommerce platform, invested in the company. This allowed us to expand the functionality of the product to a small cloud-based CRM-system for beauty salons. 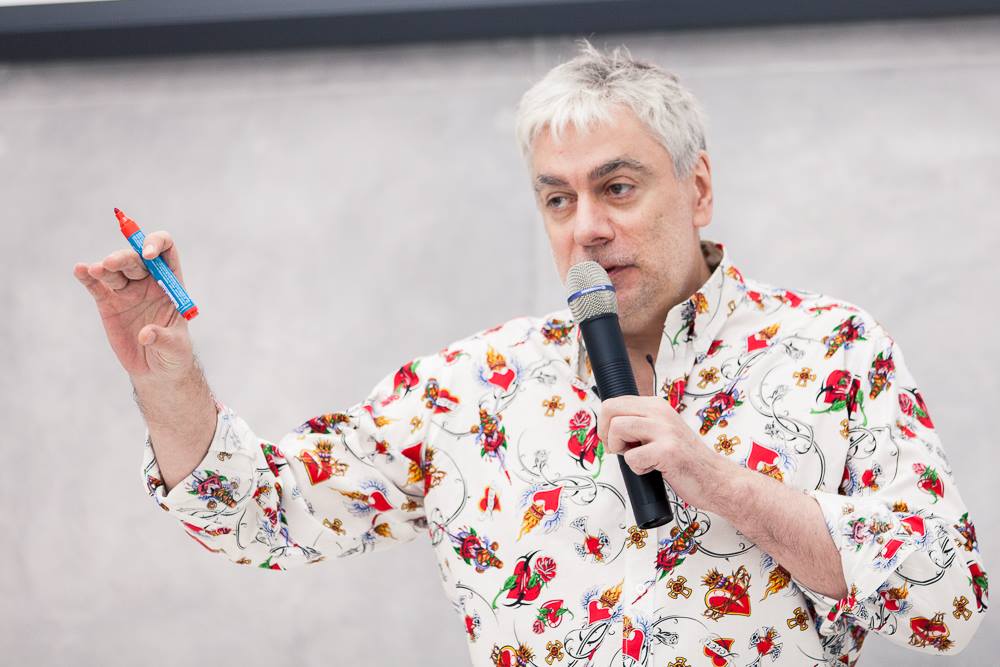 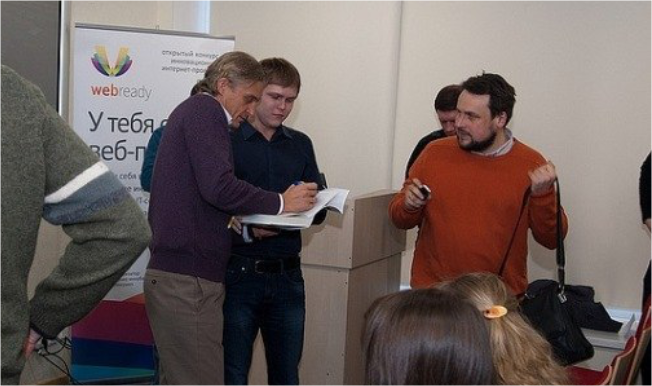 The company attracted strategic investments from the KupiKupon group of companies - the biggest coupon service, after which the founders open a representative office, which later became the head office of the company. Online booking widgets were integrated into the personal accounts of KupiKupon users and provided an opportunity to sign up immediately after purchasing a coupon. The number of customers of the company is growing rapidly.

The service went through the Plug & Play acceleration program in the Silicon Valley in order to improve the product with leading international experts. During acceleration, the idea of the YCLIENTS service is born - a cloud-based all-in-one platform for managing service-based businesses. 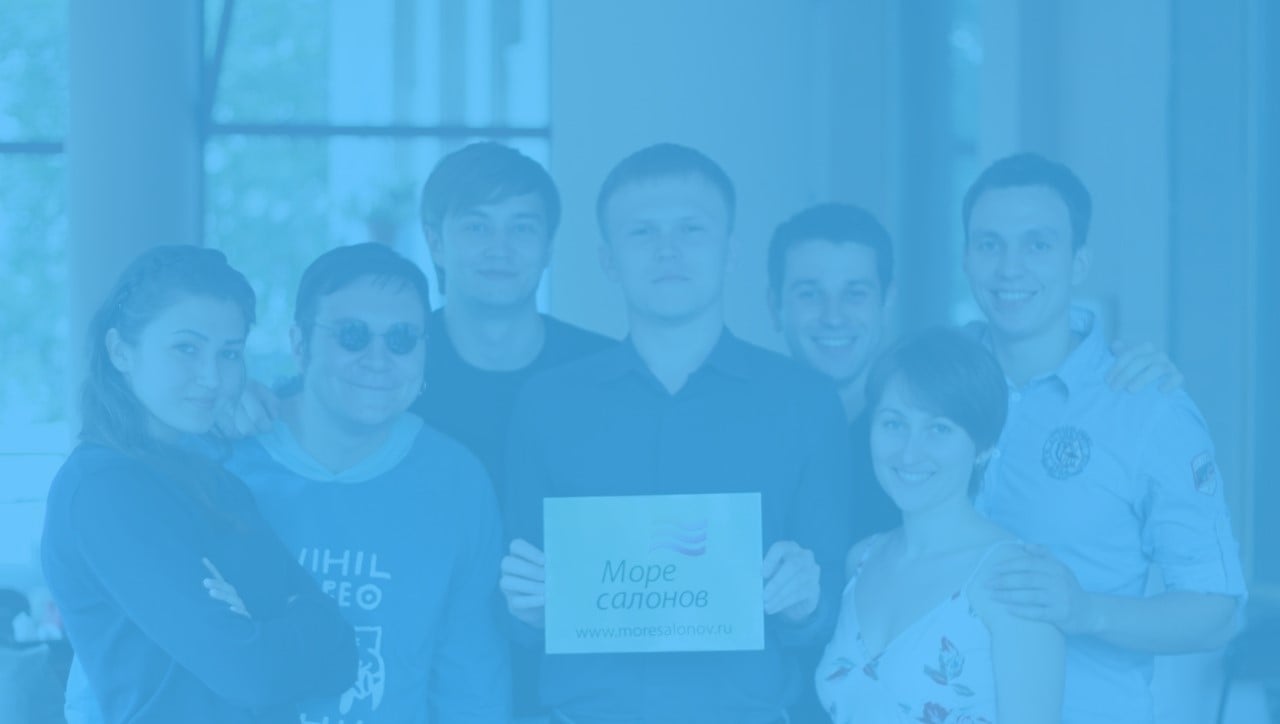 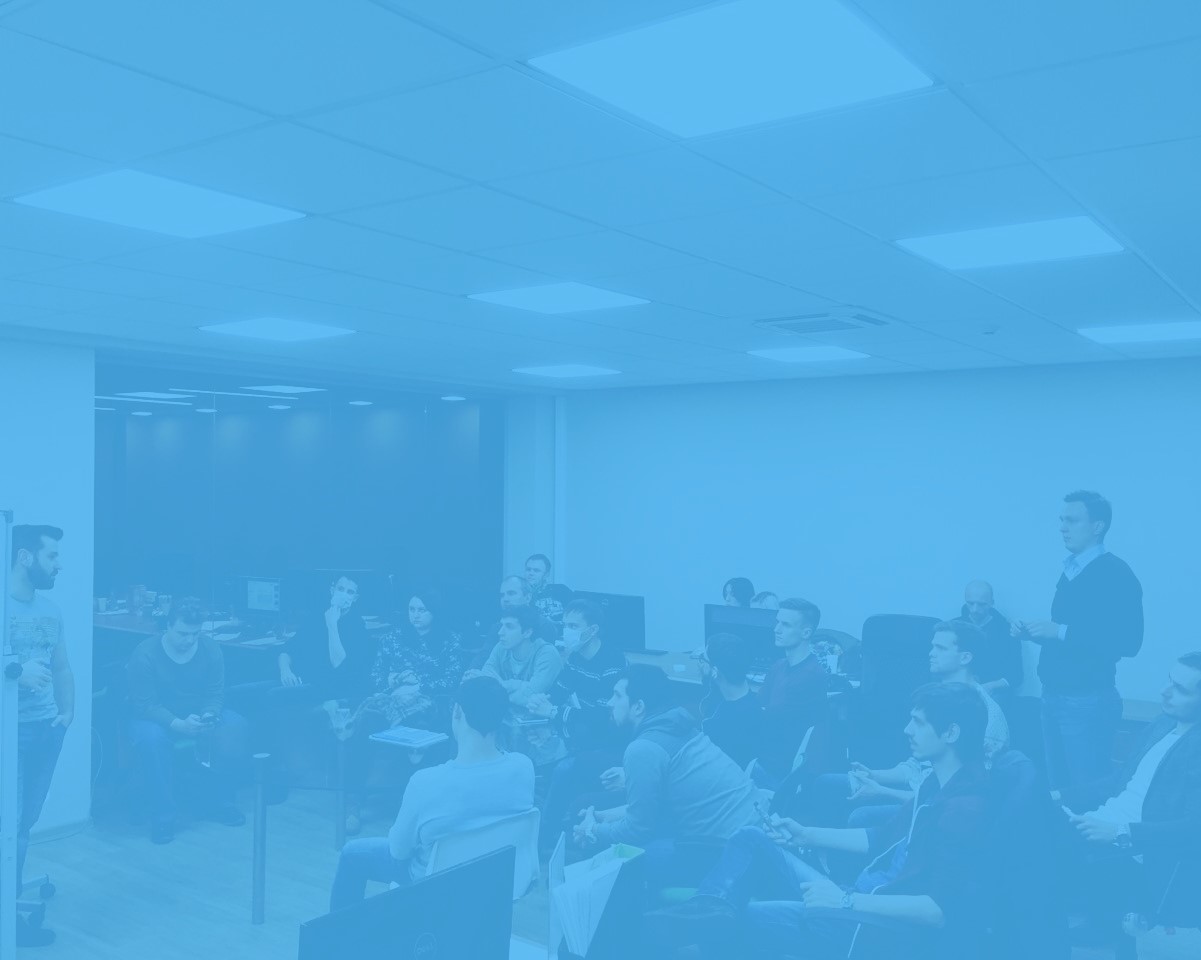 In 2015 the founders launched YCLIENTS. Taking the best practices from the previous project, the company created new automation tools demanded by the market - inventory management and accounting tools. This allowed YCLIENTS to overtake its closest competitors in terms of the number of active users and become a leader among cloud-based solutions for automating service businesses. The new format of the online booking widget is becoming the industry standard now.

YCLIENTS won the Digital Peaks Award in the Best CRM System nomination. The company continued to grow rapidly and the team is now more than 50 people. 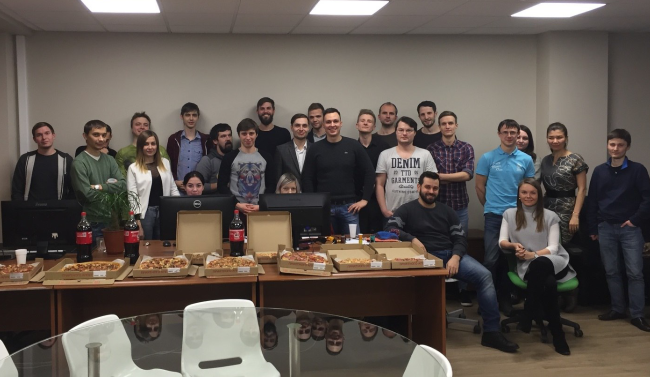 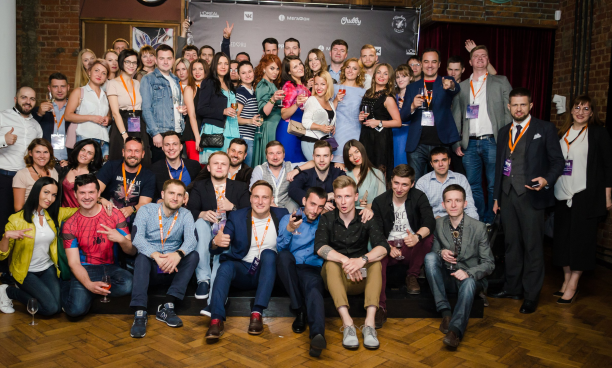 The company began to take over the group booking segments and opened up new development directions. The first Y+1 Conference was held bringing together top industry leaders.

YCLIENTS won the Digital Peaks Award again. The Y+1 Conference was gaining momentum and gathering a strong roster of participants. The company continued to grow reaching the number of 180 employees. 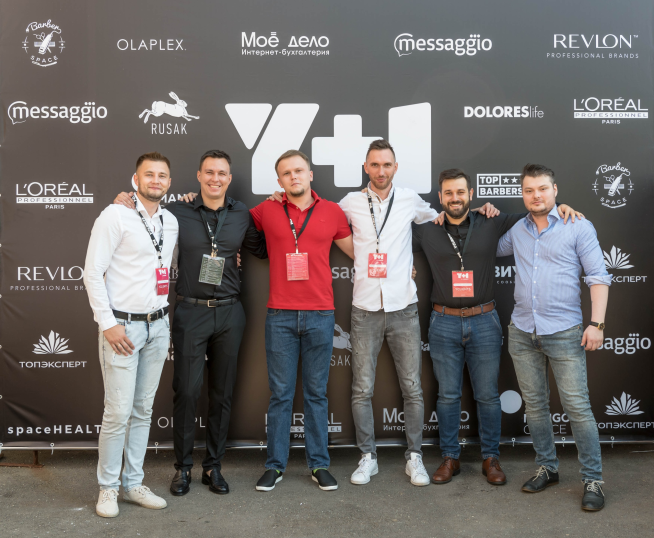 YCLIENTS is a market leader in service business automation

The team now consists of over 200 specialists

9 years of work on the best product solutions

From the first day of its existence, YCLIENTS was created on the basis of the expertise of major industry players. Now, this expertise is available for small businesses. 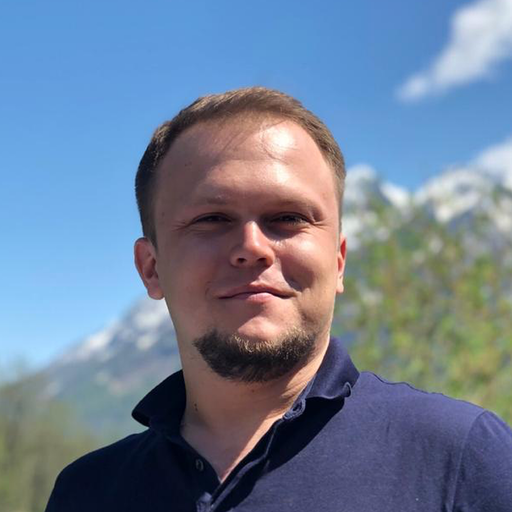 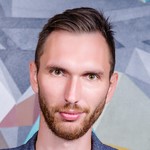 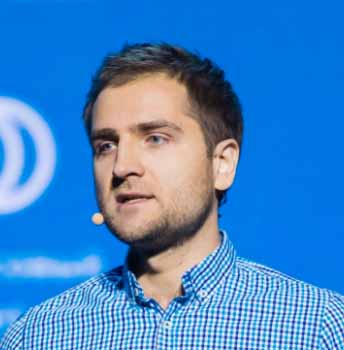 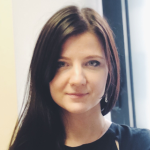 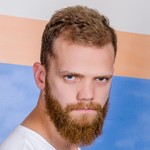 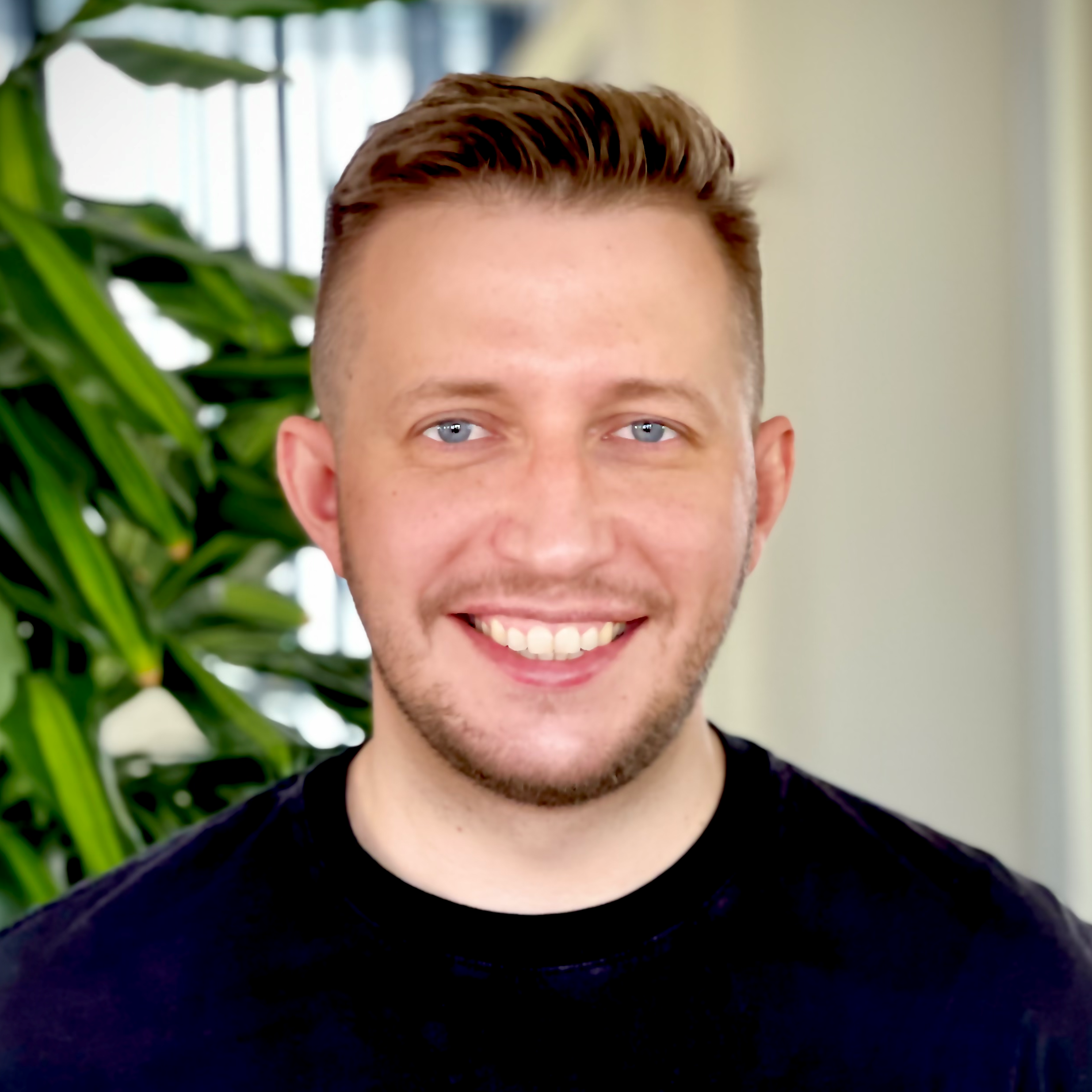 By continuing to use our site, you agree to our Cookie Policy. If you do not want your data to be processed, please, change your browser settings.